Honorary degrees are awarded for special merits for theology, church or society.

On the occasion of the lustrum (165 years) in December 2019, the Theological University awarded two honorary doctorates. An honorary doctorate was awarded to drs. Henk de Jong, emeritus minister of the Dutch Reformed Churches. De Jong studied in Kampen and published almost 20 books in which he made important distinctive contributions to the development of Biblical theology, as he showed in “Van Oud naar Nieuw. De ontwikkelingsgang van Oude naar Nieuwe testament (2002)”. De Jong’s influence and earnings for the Biblical Sciences are widely recognized, as are his original contributions to the public debate. The Henk de Jong chair has been located in Kampen since 2018, which came along when the Dutch Reformed Pastor Training moved to Kampen. With this honorary doctorate, TU honors the namesake of this chair and thus her own alumnus.

The other honorary doctorate was awarded to prof.dr. Richard Mouw, former president of Fuller Theological Seminary. Richard Mouw has served at Calvin College, Michigan for many years, and was appointed professor of Christian Philosophy and Ethics at Fuller in 1985. Mouw is an influential professor, thinker, teacher and author of many books. Originating from a Dutch immigrant environment, he made a major contribution to the spread of the neo-calvinistic thinking tradition and world view in North America and Europe. There is a strong connection with the Theological University in Kampen, where he held the Herman Bavinck lecture in 2017. Richard Mouw is honored for its significance for the worldwide spread of the neo-calvinistic theological and philosophical tradition.

The honorary doctorates were awarded during the dies natalis on December 6, 2019 in Kampen. At the bottom of this page you will find the laudations and the acceptance speech that was delivered.

On the occasion of the 160th anniversary of the university on December 6, 2014, the Senate of the Theological University of the Reformed Churches (liberated) in Kampen has awarded an honorary doctorate to the Japanese organist, harpsichordist and conductor Masaaki Suzuki. Suzuki received the honorary doctorate in theology because of his special merit in the interpretation of the cantatas of Johann Sebastian Bach and the explicit connection he makes between Bach’s music and the content of the Christian faith. Below you can download the acceptance and the laudation. This was the first time that Theological University had been awarded an honorary doctorate. You can watch a video of the meeting here. 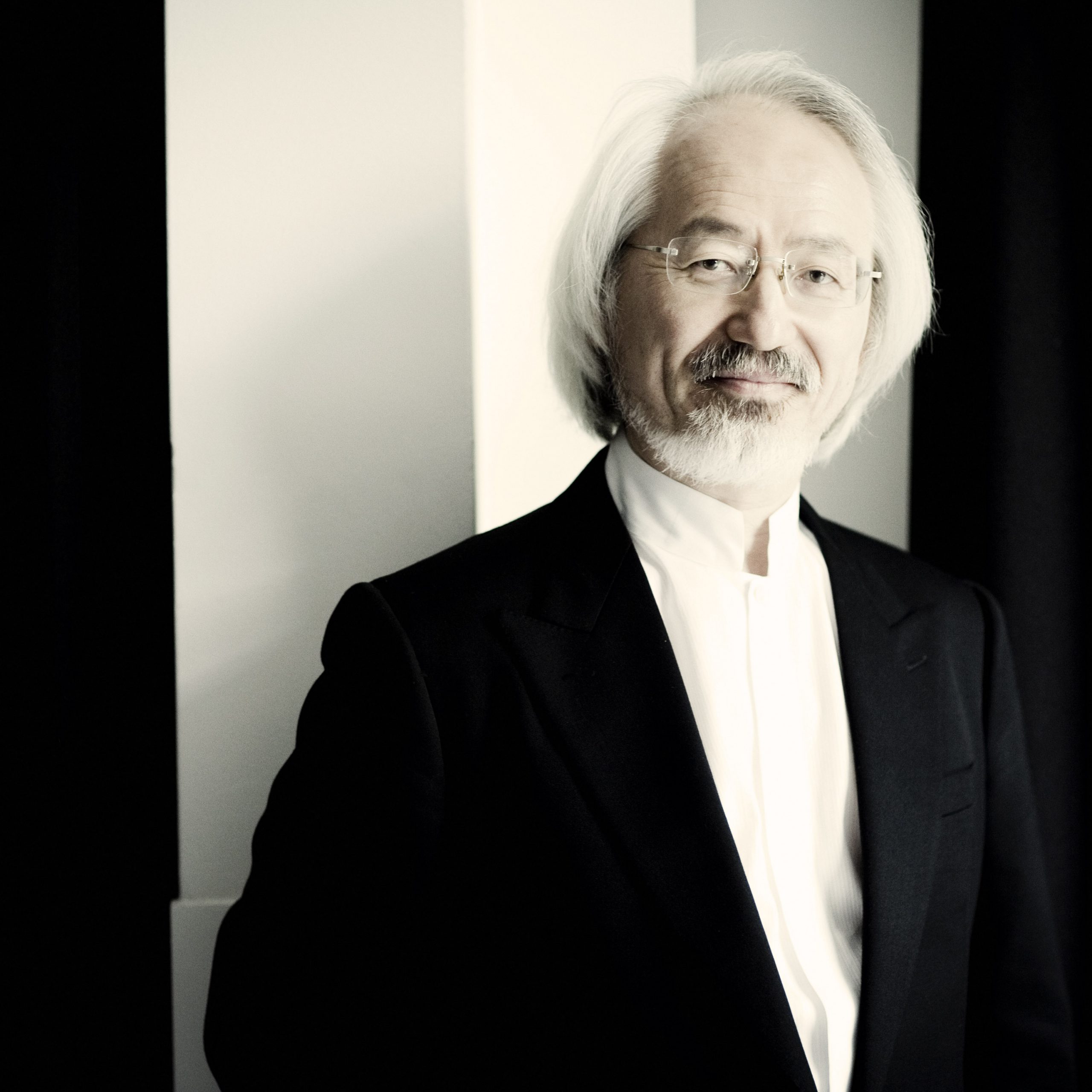