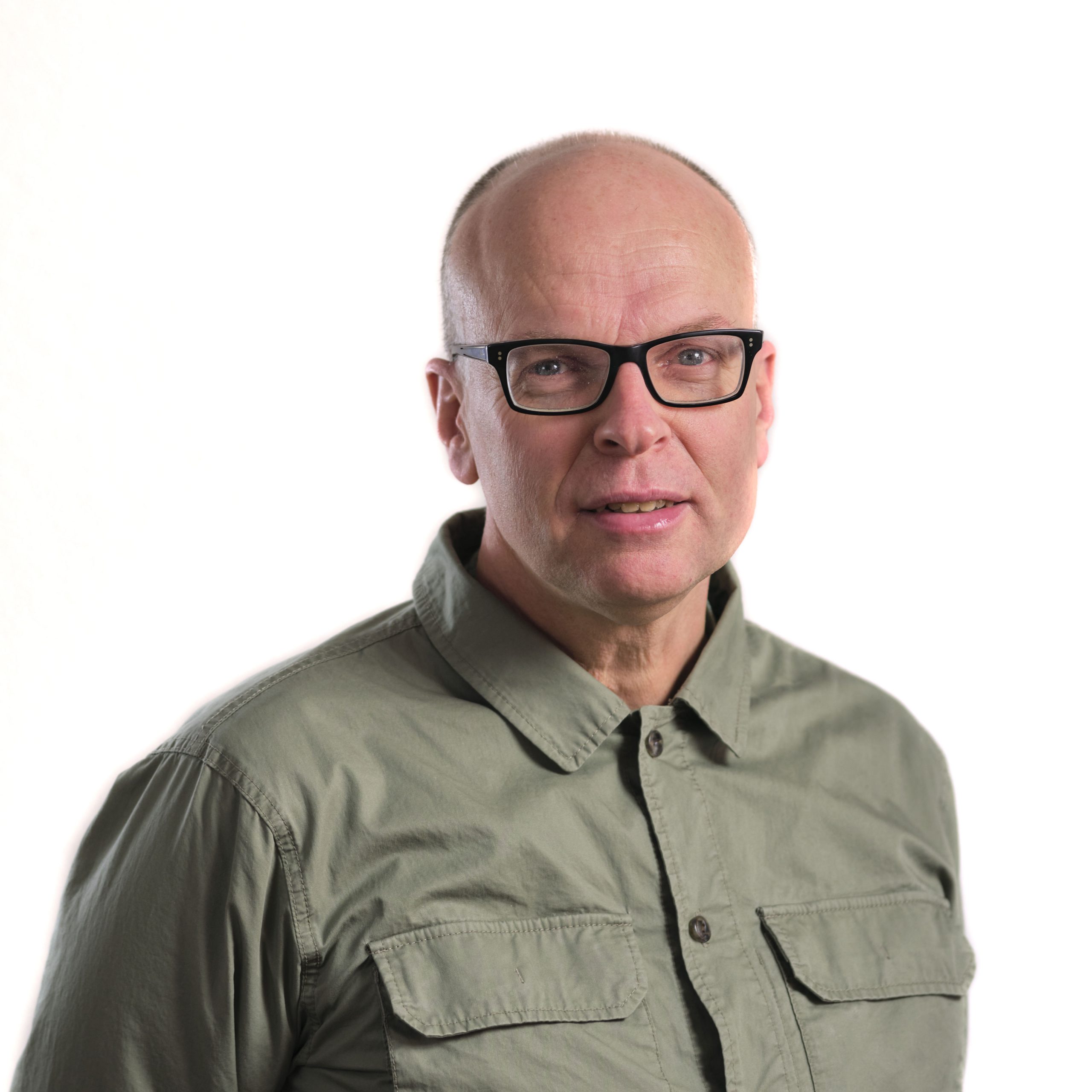 Functions
Senior Lecturer of Semitic Languages, History and Culture of the Ancient Near East, Coordinator of Internationalisation.

Knowledge of the world of the Old Testament can help the contemporary reader see the surroundings in which the people of God lived (or should have lived) and the great effort that had to be made in order to keep confessing who they are. Reading the Old Testament in that way can hold a mirror to the contemporary reader’s eye and confront him or her with the question whether or not and to what extent modern day believers have adapted themselves to the culture surrounding them. Are they profiling themselves as a community with their own beliefs and values?

It was with these words that I, several years ago, drew the framework in which I want to teach about the languages and the world of the Old Testament.

Within the section Biblical Studies and Languages I am responsible for the education concerning:

Research Programme
Who is Like You Among the Gods? The One and the Three in a Pluralistic Context

My research concentrates on:

YHWH and His Agents on Earth in the Book of Zechariah
“I say to YHWH, ‘You are my Lord…’”: Speaking to one’s God in the Psalms and in Hymns and Prayers of the Ancient Near East
New Perspectives in Hebrew Language Acquisition